The temperature is rising. We’re above 25 degrees centigrade some  days already and it’s promising to be a hot and dry spring by the looks of it. Water conservation is on the cards and we’ve got a long way to go even if this week saw South Africa proclaim it’s largest wetlands conservation area proclaimed around Chrissiesmeer in Mpumalanga. For a time I was under the impression that it was enough if we’d save on electricity and go cycling now and then. Seems a general tightening of belts is called for and not only because of the steady decline of the prominent BRICS partners (Brazil, Russia & China. India might be the exception to this rule), but also because of the ongoing megalomanic phantasies and ludicrous spending sprees of our national gravy train. Sadly here in the South the economic climate is still cooling down and seems far from the general warming trend – up North, where even Greece is picking up some steam – hopefully!

The news that Zimbabwean teachers are not welcome in South Africa is disturbing, because it puts some big question marks on the long-term employment plans at Seminary. Not only the Seminary’s Day-Care-Centre, but its mainline business of theological training is likely to be affected by this. Following the good example of international staffing at CTS Ft.Wayne, which has/had prominent professors from Australia, Japan, Germany, South Africa, Brazil and others besides the regulars from N.America, we thought it an excellent idea to have teachers from the various corners of this continent too to compliment the strong influence from Germany and the USA. Gboto (Liberia), Ishaya (Nigeria) and Macben (Uganda) are part of this future perspective besides Shuping, Nkambule and Böhmer from South Africa. I wonder how this is going to pan out and request your dedicated prayers in this matter. Seminary doesn’t only need eager students, but also competent teachers, who will serve them with ongoing dedication, joy and confessional faithfulness.

Some of the articles that have caught my attention this week are listed down below:

And here are some more pictures commemorating “Elephant Day”, “Lion Day”, South Africa’s traumatic past with had its own divisions and no-go-areas for the majority of people – making the people of the land foreigners in their own country of origin – homeless, migrant and even exiles. Traumatic history for sure. No wonder our present is not just plain sailing! 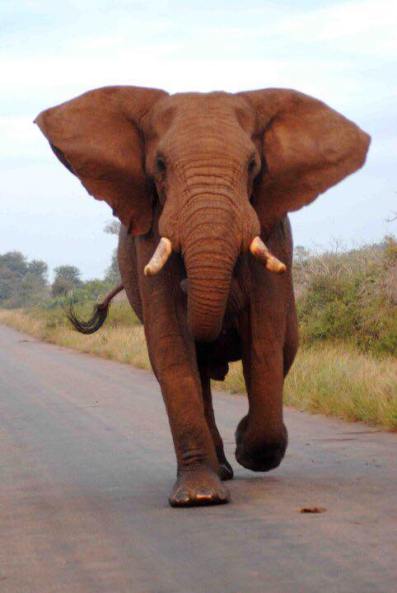 Charging: It was Elephant Day this week. 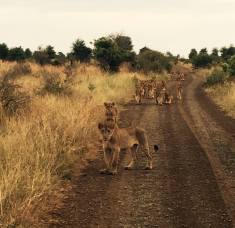 … and “Lion Day” too sometime back. 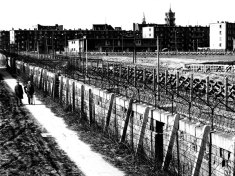 The Wall: Seperating Germany into East and West, Democratic and Communist! Three years back and the truth is still not out …